This is the final event in the brand new series, CUAN Dingle, in association with the Dingle Hub and with the support of the Live Performance Support Scheme.

The event will consist of a 15-minute performance by comedian Julie Jay, followed by a 45-minute music set by Pa Sheehy, streamed live from the Dingle Hub.

Julie Jay is a comic who has taken the comedy world by storm in recent months and already has many impressive accolades under her belt; winning the Forbidden Fruit Comedy Search 2017 and performing at all major festivals (Body and Soul, Alltogether Now, Electric Picnic, Vodafone). She is one of the most exciting new voices on the Irish comedy scene, her on-stage warmth accompanied by a sizable side dish of distinctly Irish self-deprecation. Wry wit, neurotic ponderings and clever joke-writing make her an act not to be missed.

After a decade fronting the Irish chart-conquering Walking On Cars, Pa Sheehy decided last July that it was time to leave the group. He has spent the last year working on new music in his studio outside Dingle, where he feels “everything just fell into place”, particularly while recording his . Having just released his Debut EP ‘The Art Of Disappearing’, which hit the Top 10 Irish Charts, he will be embarking on his first sold out headline Irish tour this Autumn. 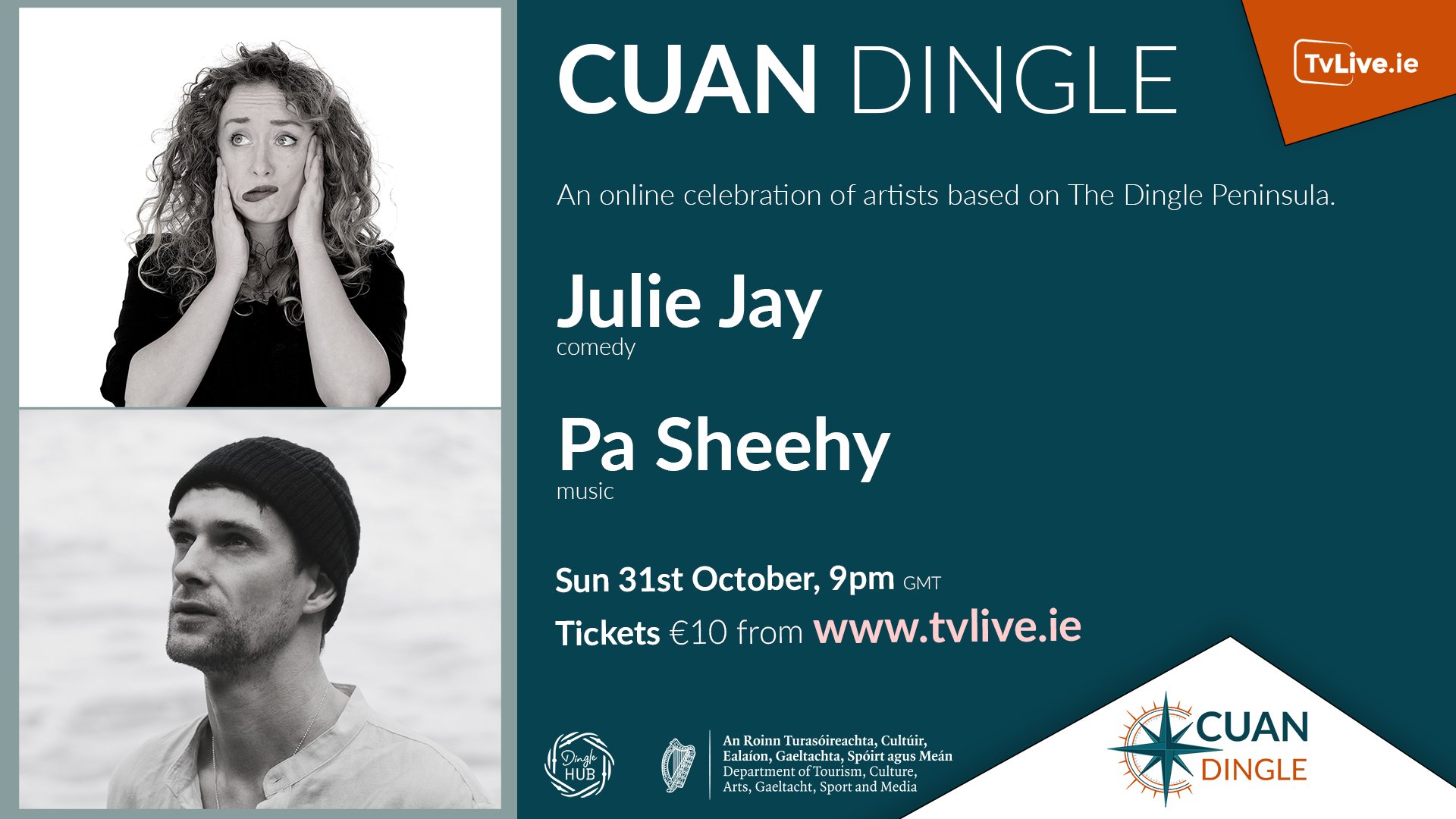